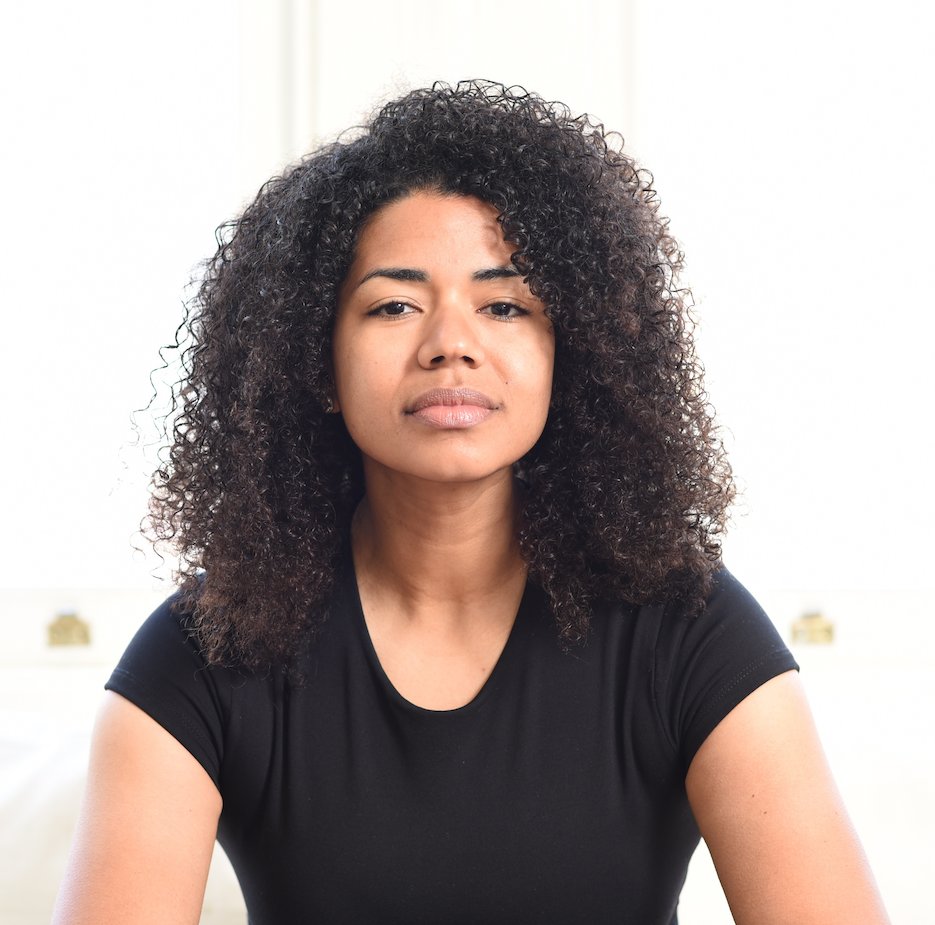 While at Dropbox, Ashley began speaking internationally on a number of topics, including how the Dropbox iOS team builds quality code, and her particular favorite, the intersection of humanities and technology. She’s delivered keynote talks on such prestigious stages as Strange Loop and Webstock.
June 04, 2017

Today, Soroush Khanlou and I are launching a new app named Beacon, that we’re hoping everyone in San Jose for WWDC will find invaluable. Beacon allows you to signal availability to your friends, people you follow on Twitter that also follow you back. We

In February, I spoke at Webstock, a conference that takes place in Wellington, New Zealand. Video from my talk is now available.

I spent two weeks in New Zealand and loved every minute. I'd heard New Zealand is a lovely country - "Have you seen

On Christmas in 1995, I unwrapped a shiny new IBM Aptiva. Much to my delight, my mom had gifted

I fixed a bug in a client's iOS app that I want to share, particularly because I couldn't find a write-up or solution during my research into the root cause of the problem.

The bug occurred during video playback. Each time the user tapped play,

The movie Hidden Figures hits select theaters on Christmas Day. It tells the story of African-American mathematicians Katherine Johnson, Dorothy Vaughan, and Mary Jackson, who worked at NASA in the 1960s. Their work helped John Glenn become the first American astronaut to make a complete